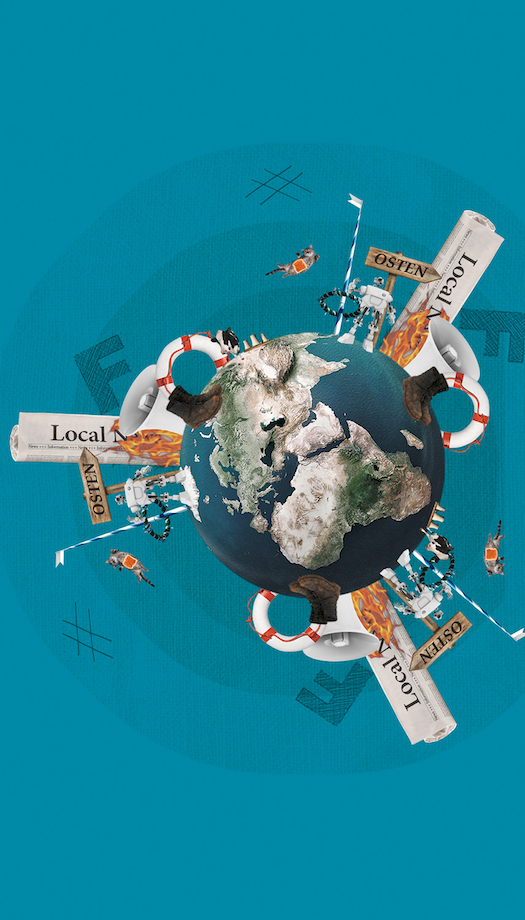 First! Incessantly, messages, words, comments vie for our attention and thereby degrade themselves to background noise. Because before content threatens to drown us, we’d rather stay at the surface. Sharing is easier than reading. Is there no time for critical reflection?! One could almost come to the conclusion that all that counts is the fast coverage of something – no matter whether author or medium have a relevant relationship to a topic or actually have something to contribute to it. On Facebook, Twitter or Instagram, we filter friends and subscriptions. But how can we filter which article on a certain topic actually deserves our time? What’s inside – real value or just copy & paste? PIQD from Munich is practically the alternative draft to the range-optimised algorithms of social networks. Curators from journalism, science and politics recommend and comment on the best content in the web and explain what is worth reading and why. On www.piqd.de, you can browse through cannels such as web and politics, Europe, flight and banishment or “Love, Sex and Us” and look into selected and curator-commented articles (Piqs!). Each curator recommends no more than one article per day. Even better: sign up for the free newsletter and configure it to your own needs by selecting topics. By the way, the founder of PIQD is Konrad Schwingenstein, grandson of August Schwingenstein, one of the co-founders of the Süddeutscher Verlag and main investor of the Schwingenstein Stiftung, which advocates further education and services for independent journalists. Somebody is really serious about this. Word!
_____
PIQD | piqd.de | Sign up

Facing the insanity of the world