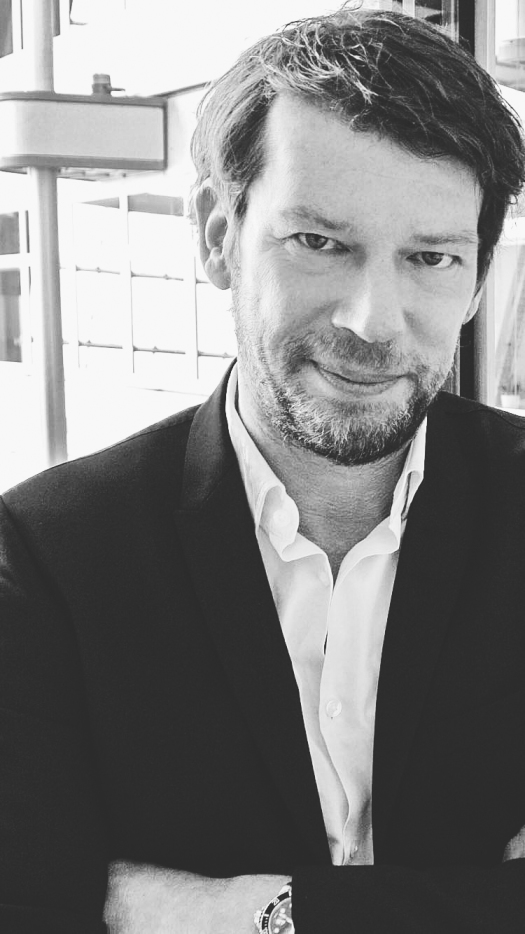 Brando is actually called Marlon, who would have thought! Ok, so tall, dark, handsome…, we’ll take him! What’s much more important, the boy can sing! About things, with words, humour and brains. Born in Berlin, raised at Lake Constance, now back home, at the Boxi (Boxhagener Platz) and its surroundings.  That’s were his first album „Nur der Anfang“ (Just the beginning) was created, which we’re playing up and down here every day because it is full of text and poetry, because it makes us think, hope and feel in the now. So now we want to know more and are going to ask. Bring it on!

If your album is just the beginning, what’s next?
Lorem ipsum dolor sit amet

A decision you’ll never regret:
Having recorded this album. Despite all the difficulties, the detours and the long time it all took – all the hassle was so worth it.

Who or what inspires you?
A lot of my music is about stories and the description of a world of images in which they all take place. A lot of inspiration comes from films that combine a fascinating story with strong images. From independent and underground to mainstream – from ‚Jess Franco‘ to ‚Tony Scott‘ or ‚Christopher Nolan‘ – from ‚City of God‘ and ‚She Killed in Ecstasy‘ to ‚Star Wars‘ or ‚Blade Runner‘.

What do you sing under the shower?
Now matter how hard I listen every day – it’s just so loud in there, I can never understand. Really.

Island, iPod, just three songs. Which ones?
If I ever end up on an island, nothing will matter anymore anyway. So: „Billie Holiday – Warpaint“; „Sugar Man – Rodriguez“; „Crimson – Morcheeba“ or „Maggot brain – Funkadelic“.

What did you dream of last night?
That Russel Westbrook and Oklahoma City Thunder won the NBA-Championship. But I have that dream every night.

Which characteristics do you appreciate in a person?
Honesty & loyalty.

What did you want to grow up to be as a child?
Something fun that I’m good at.

With which famous person would you like to go out for drinks?
Marlon Brando or Cara Delevigne.

What would you cook for us if we came to visit you?
Spaghetti à la reality TV. When are you coming? Tell me quick!

What are you afraid of?
Prejudices

When was last time you tried something new and what was it?
I recorded an album recently.

What should no one know about you?
I can be a really disgusting nerd when it comes to music and films.

What question should we have asked?
What questions? Why isn’t there a synonym for synonym? How much does a house weigh? Can Gargamel really turn Smurfs into gold? 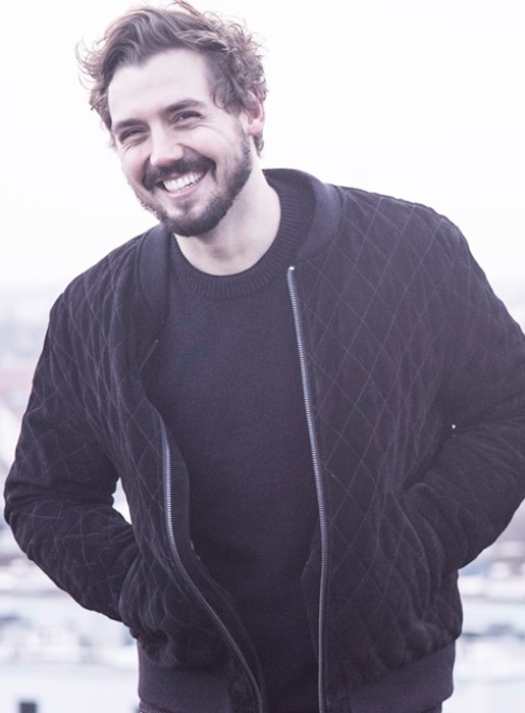